Annexure 1: Director of Administration of Justice 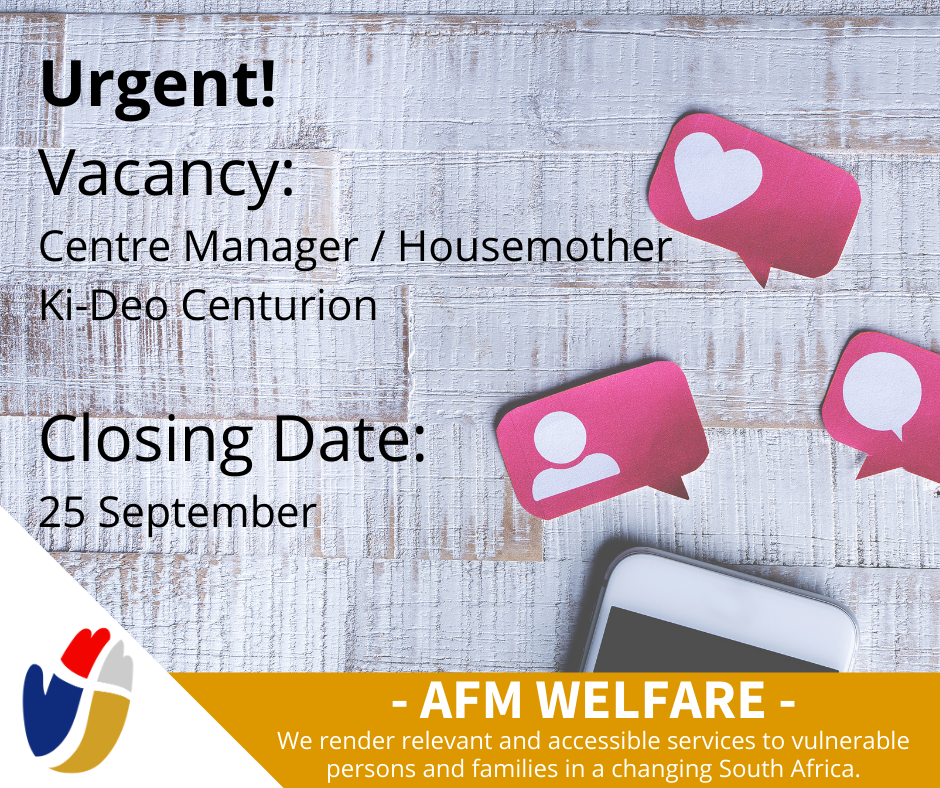 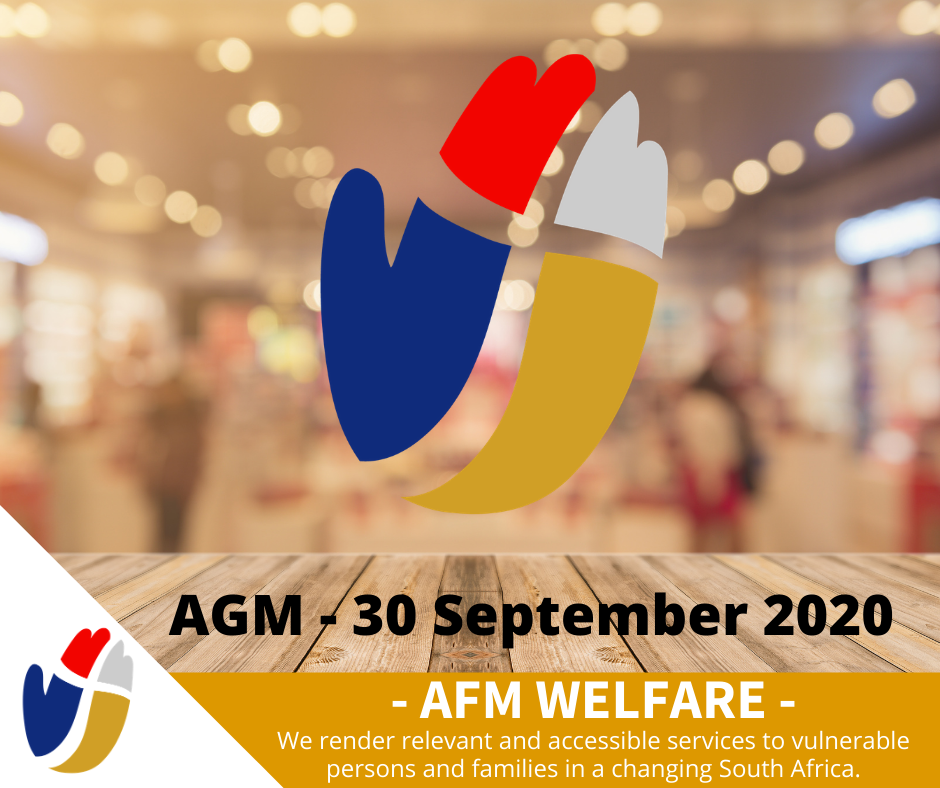 Kindly complete and e-mail back to Lizelle on/before Friday, 25 September 2020: 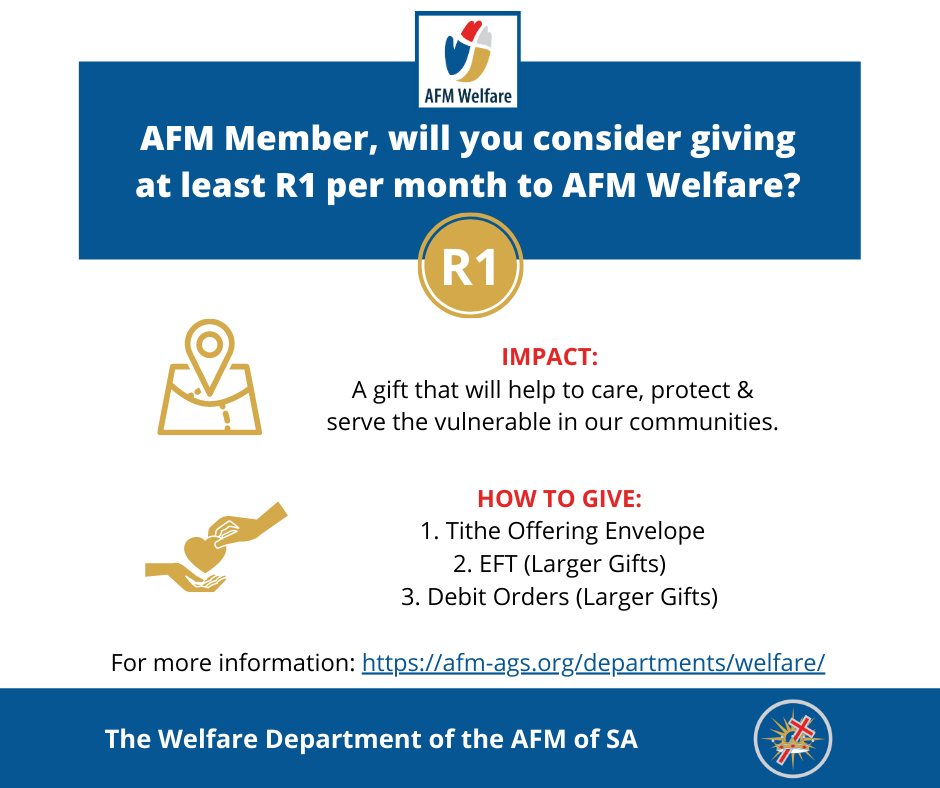 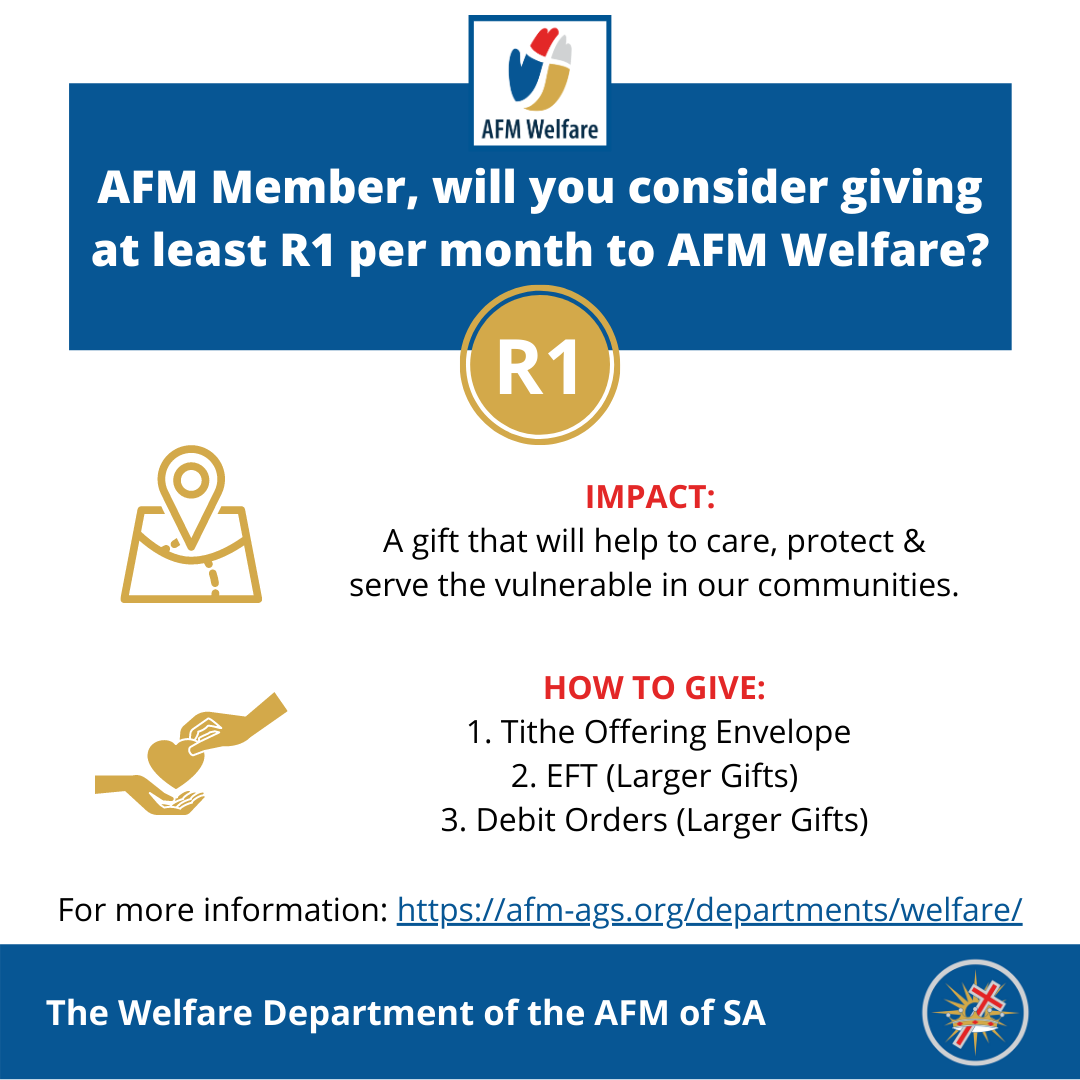 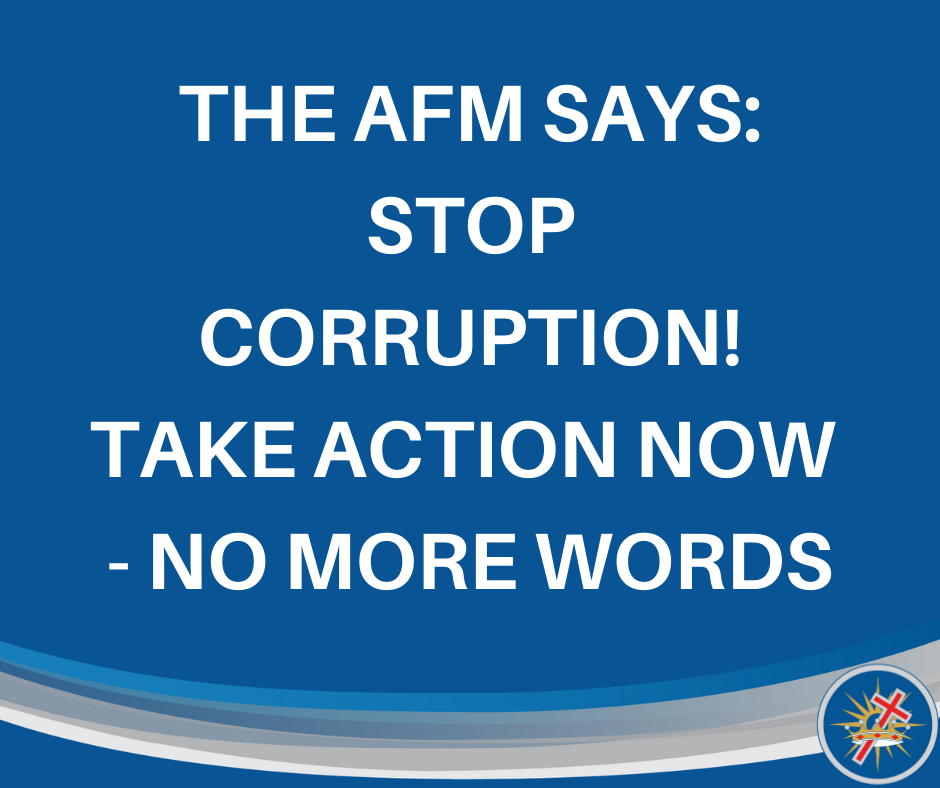 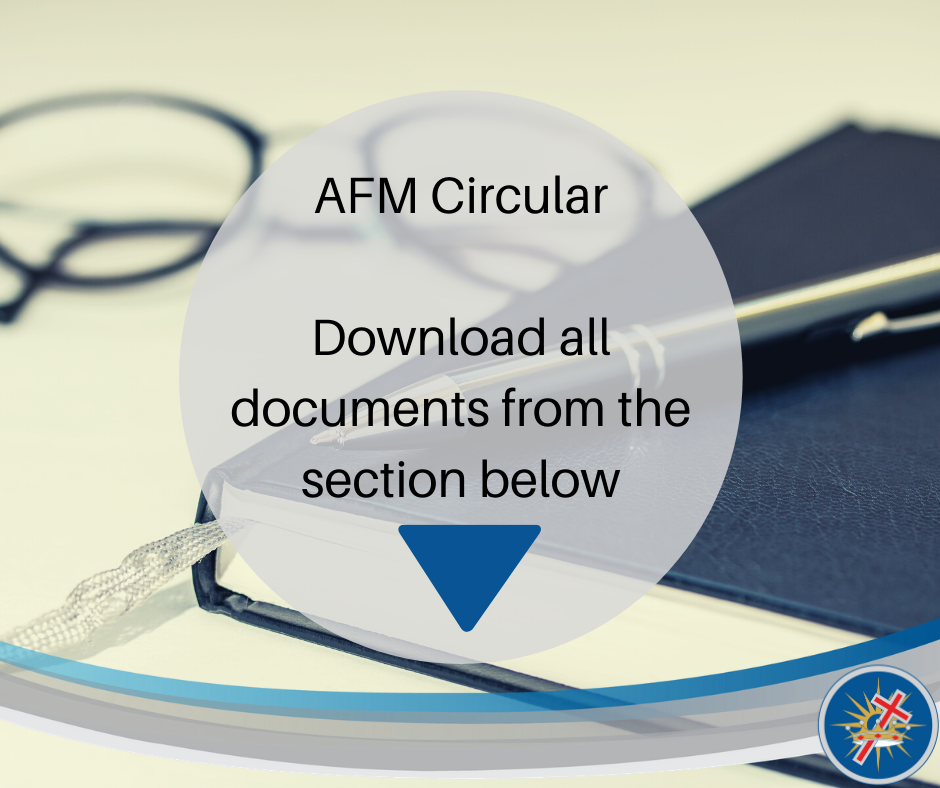 Annexure A2: CV of Past Barend Petersen

Annexure A3: CV of Past. Peter Thamage

Annexure A4: CV of Past. Petrus Tholwana

Annexure A5: CV of Past. Rudi Coertzen 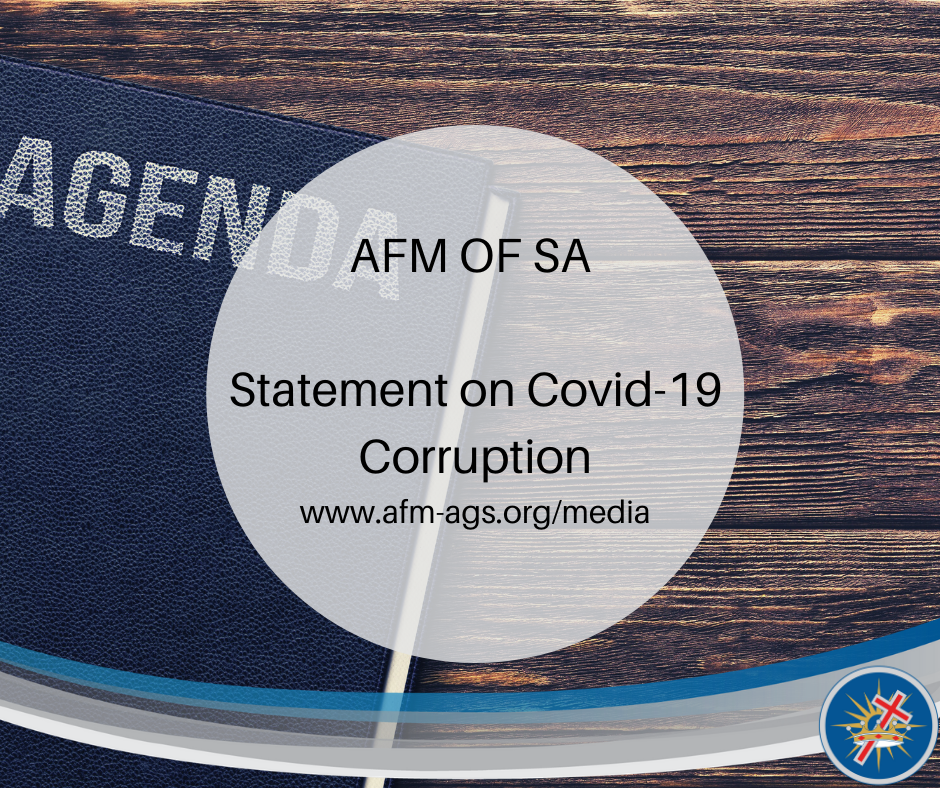 Download the statement in PDF-format for easy e-mail & printing:

DISAPPOINTMENT AND CONCERN OVER CORRUPTION AND LACK OF DECISIVE ACTION

The National Office Bearers of the Apostolic Faith Mission of South Africa (AFM of SA) noted with deep disappointment and concern the continuous revelations of corruption in our beloved country.  These unscrupulous acts undermine confidence in the commitment to clean government and is destroying the values of public service, integrity and accountability.

This behaviour goes against the grain of everything the struggle for freedom and liberation represented. These behavioural patterns cannot be allowed to continue any longer.

Whilst we welcome the promise of investigations, we are concerned that interventions of this nature take too long and too often conclude without any consequences to those guilty of criminal activities, unethical and immoral behaviour. We call on our State President to ensure that the necessary decisive action is sped up, the perpetrators brought to book and the money paid back.

We are also calling on our 1,4 million members to ensure that in whatever transactions they partake in business and in their everyday lives, they do so with integrity and free from any form of corruption. We endorse the statement of the SACC against corruption and encourage our members to participate in the mass action being planned.

On behalf of the National Office Bearers.

(General Secretary of the AFM of SA)

SACC: On the Challenge of Funerals for Pastors and their Churches 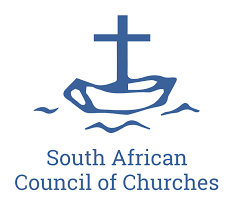 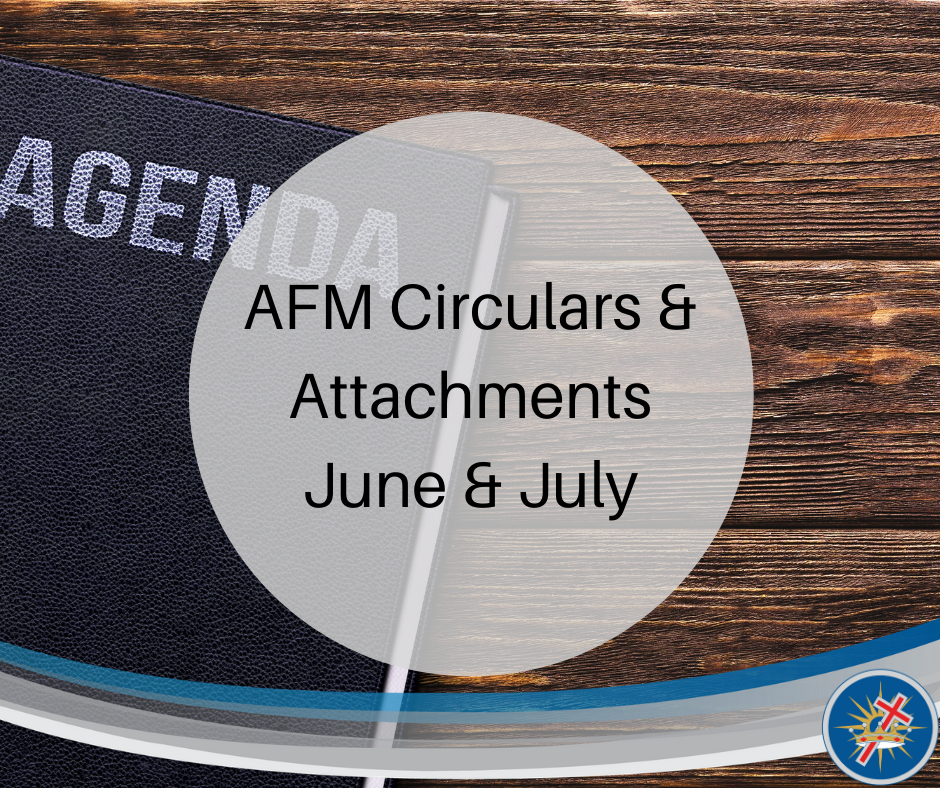 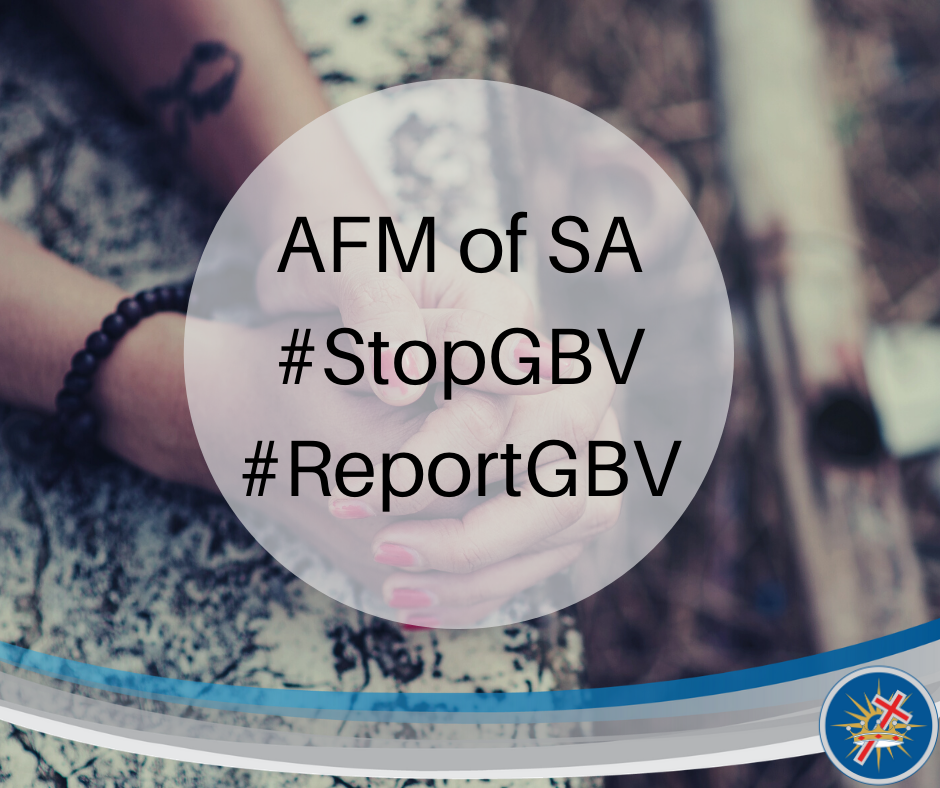 GENDER BASED VIOLENCE & VIOLENCE AGAINST CHILDREN
Friday, 19 June 2020
Past. M.G. Mahlobo
(President of the AFM of SA)

Gender-based Violence (GBV) and Femicide as well as the physical and sexual abuse of children by men (and in some cases women) continue to plague our country.

Recently we heard about the brutal murders of 21 women and children including that of Tshegofatso Pule, an eight-month pregnant woman from Soweto, Johannesburg, who was hanged and that of Evelyn De Koker from Eersterust. It is alleged that both have been killed by their male partners. We also heard of the four-hour long ordeal of a Mom from Hankey, who was raped and shot in full view of her 12-year-old daughter, allegedly by a former employee. These recent heinous crimes against women has forcefully brought to the fore, the issues of violence against women and children.

I would like to convey our sincere and deepest condolences to all the bereaved and traumatised families and want to assure them of our prayers.

The scourge of Gender-Based Violence and violence against children should not be allowed to continue rearing its head. I would like to call upon all MEN in this church to be part of the solution and I would urge the Men’s Ministry to take the lead in this endeavour. This requires that we start in our own backyard and ensure that our hands are clean when it comes to violence against women (1 Timothy 2:8). Some of the men that perpetrate violence against women are known to us. We must confront them and even report them to the law enforcement agencies.

The Organs of the State, Religious bodies, Non-Profit Organisations and various Community Organisations have participated in this and other similar campaigns. Parliament, the Security Forces and Judiciary have all been on the forefront with the promulgation and enactment of mandatory sentences. We as the Apostolic Faith Mission of South Africa, should urge our Government to: (i) give substance and impetus to the implementation of its comprehensive 365 days of Activism for No Violence Against Women and Children and (ii) review the laws regarding women and children abuse with a view to stiff penalties.

Yours in Christ
Past. M.G. Mahlobo
(President of the AFM of SA)
#AFMOFSA #Missional #Church #GreatCommission #GBV #StopGBV #ReportGBV Department of Social Development The Presidency of the Republic of South Africa The Apostolic Faith Mission of SA National Men’s Fellowship AFM National Youth The AFM of SA National Children’s Ministry