1. THE AFM OF SA BECOMES A MEMBER OF THE WCC (World Council of Churches)

The AFM of SA was formally accepted as a full member of the World Council of Churches (WCC) on 14 February 2022.  The AFM’s presence grows this ecumenical fellowship to 352 members in 120 countries. In the WCC the world’s Christian churches, whilst staying true to their own beliefs, endeavour to work together on matters of mutual interest and a Christian witness in the world.

Although the AFM of SA’s membership has been under consideration since 2019, involvement with the WCC started with Pastor David du Plessis and later Pastor Frank Chikane. Pastor David du Plessis first engaged the WCC in 1951. He was subsequently invited by the then Secretary General of the WCC Dr Visser’t Hooft, to be a Pentecostal observer at the WCC General Assembly in 1954 (where he was first called “Mr Pentecost.”) and in 1961 respectively. David du Plessis in explaining his ecumenical involvement, called himself an “ecumaniac.”

Pastor Frank Chikane became Coordinator and then Director of the Institute for Contextual Theology (ICT) from 1980-1987, during which time he interacted with the WCC. Between 1987-1994 he was General Secretary of the South African Council of Churches (SACC) and participated in conferences and activities of the WCC and the All-Africa Conference of Churches (AACC) as representative of the SACC. This interaction continued between 2014 and 2021 when he was the Vice President of the SACC. Pastor Frank Chikane was appointed Moderator of the Churches Commission on International Affairs (CCIA) of the WCC in 2016, a position which he holds up to date.

In March 2019 the National Leadership Forum (NLF) of the AFM of SA, after considering the advantages of strengthening the Pentecostal voice from South Africa in the world, decided to apply for membership of the WCC. A WCC delegation visited the AFM and consulted with the National Office Bearers (NOB), as well as the leadership of the National Departments to establish the history, structure and operational integrity of the church. They also visited the Sunday services of some Assemblies representing the diversity of the AFM.

In 2021 the WCC Central Committee met from 23-29 June (online due to the Covid pandemic) and engaged Dr Henri Weideman, the then General Secretary, on amongst other things the AFM’s Confession of Faith. They wanted to ensure that the AFM of SA subscribes and truly believes in the Bible as the Word of God, and in the Triunity of God as the Father, the Son and the Holy Spirit.

Although the AFM is the eighth Pentecostal Church (six from Latin America and one from Angola) to become a member of the WCC, it is the first member of the Pentecostal World Fellowship to obtain membership. We believe that the AFM of SA can and will make a positive contribution to the Pentecostal witness in this worldwide fellowship of Christian Churches.

The National Office Bearers (NOB) are looking forward to once again being able to meet in person with our Pastors, Governing Body Members, Departments, Assembly Representatives and Youth, during the Regional NOB Empowerment for 2022. This year we will be sharing on the theme of Stewardship to which we are all called as believers and servants of God. Stewardship is also an important part of our Missional Strategy under the focus area of Governance. 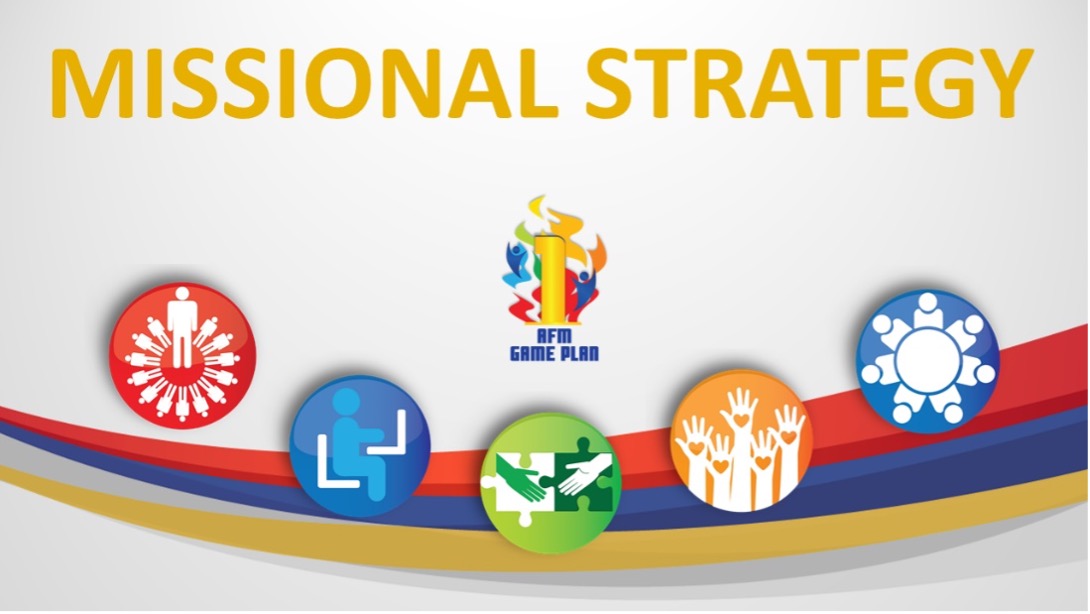 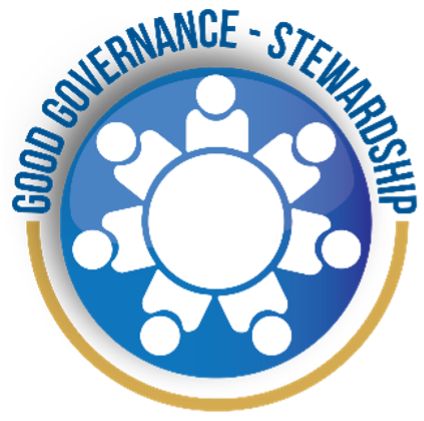 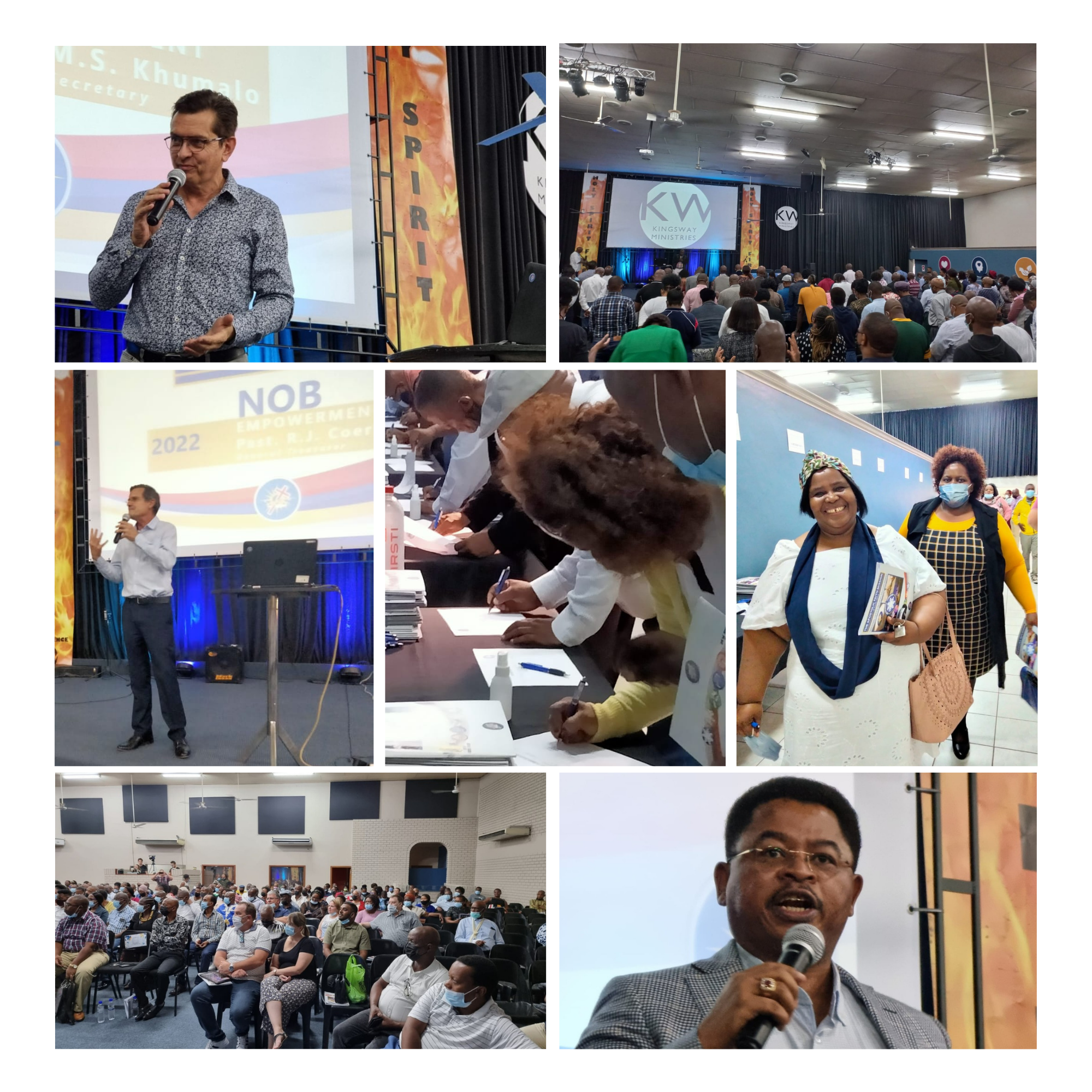 Pastors, kindly take note that the 2022 PCD Register and -Framework were sent to all the Regional PCD Coordinators. Please ensure that you get a copy thereof. Unfortunately, we are experiencing trouble uploading it to the PCD Website – as a temporary solution we uploaded all mentioned PCD documents to the following link on the AFM of SA website for your easy reference: 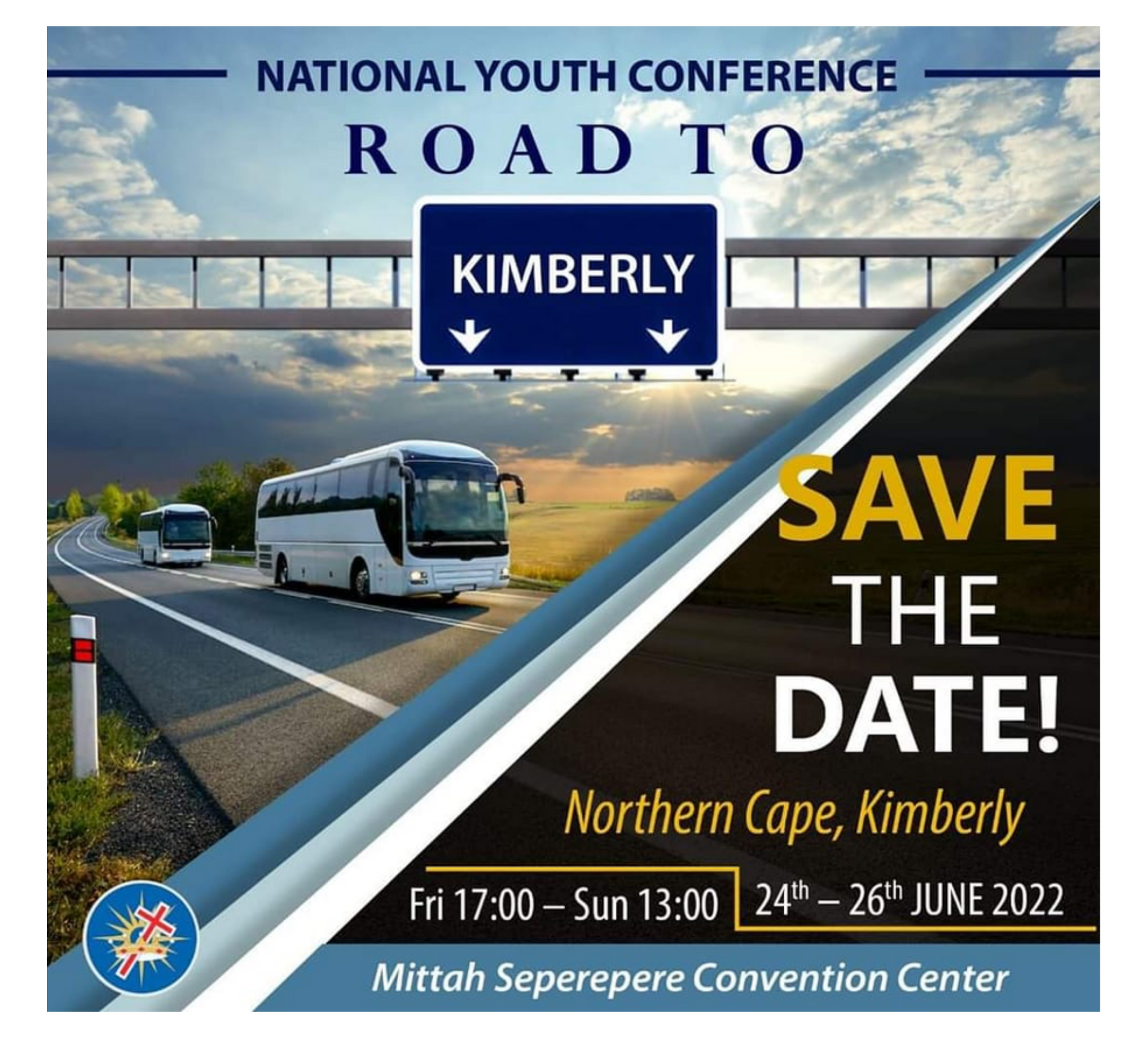